The research in Ghana started in February 2015 and will run until September 2015. Below the exact timeline of the different implementations can be found.

At the moment 120 youth between the age of 18 and 24 are being interviewed in 6 different rural areas in Navrongo, Northern Ghana. These areas are: Wuru, Wusungu, Nimbasinia, Nagalkinia, Korania and Vunania. 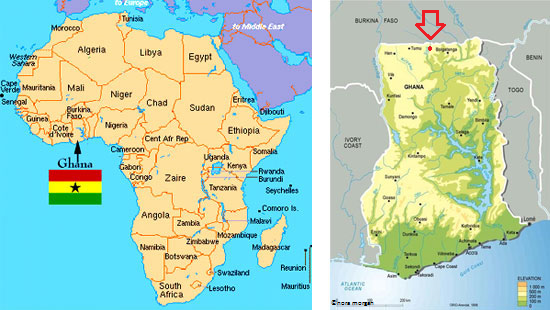 Age: The age of respondents from 18 to 24 is almost equally distributed with slightly more of age 18 and less of age 19 and 24. 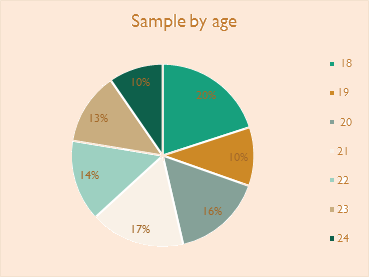 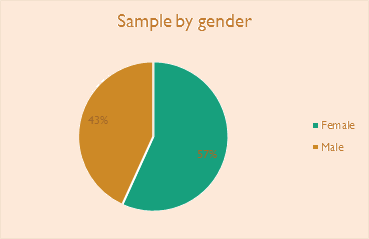 Location: 93 per cent of the sample are village respondents while 5 per cent are from a city and 2 per cent from a town. 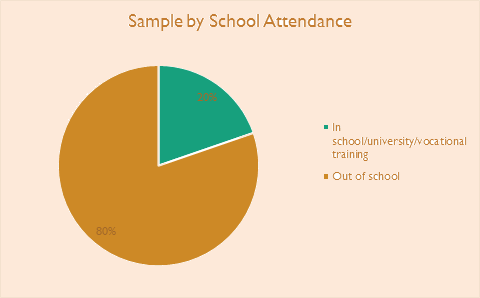 The Progress out of Poverty Index® (PPI®) is a poverty measurement tool for organisations and businesses serving the poor. By answering 10 questions on household’s characteristics and asset ownership the likelihood of a respondent living below the poverty line – or above by a small margin – is determined. 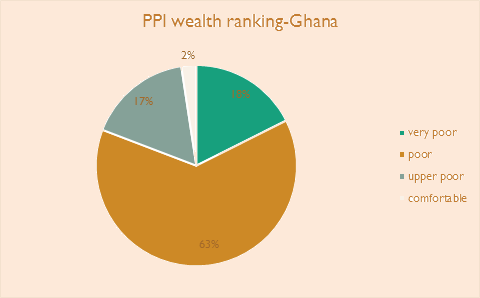 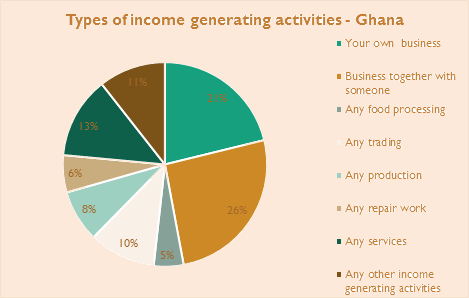