Imagine someone comes up to you in the street and asks you: “Do you have any loans?” I myself certainly would not feel very comfortable with that question. I think I would probably try to make a joke and say: “Oh yes, I have too much debt” And then I would quickly try to get away.

But this has never happened to me, so I don’t know how I would react. However, I don’t think I would nicely list, to a total stranger, how much I owe on my mortgage, overdue bills, loan from my mum, or the restaurant bill that my friend paid.

To me and to a lot of other people, debt and loans are quite private topics that we don’t discuss with strangers or even with family or friends. I would probably feel shame or at least would feel quite uncomfortable admitting to small loans that are not really necessary.

In my work, I am the MD of L-IFT, a research company that asks people all and everything about their finances, businesses and work, but we don’t simply expect everybody to instantly share all details about their debt with us. In a first interview, we might expect people to just say what types of loans they have, and later on expect that the picture becomes more complete with additional information that people do not give in first instance. That’s partly why we conduct out consumer insight research using financial diaries. These diaries interview the same people frequently (usually every other week) and they continue for at least half a year, ideally a full year.

To go circumvent the issue, we therefore ask the respondents to think about some people like them and then give us an impression of the debt those other people have. That definitely paints quite a different question.

When reporting about their own loans, the vast majority of women micro-entrepreneurs in Myanmar said they have one loan (84%), and of the rest mostly said they had two loans. But when we asked about other women they know well, who are also micro-entrepreneurs, there were a lot more loans. Two loans was very widespread, three loans quite common and even four and more loans was widely heard of.

We also asked a range of questions related to debt, to better understand the prevailing attitude to debt in the respondents’ communities. This gave even more the impression that multiple borrowing is common. For instance, many respondents thought that people in their surroundings just took any loan they could get their hands on, without taking into account whether they could repay the loans.

Another question we asked on this topic was “Do you know anybody who is over-indebted?” where we gave the following definition of ‘over-indebted’: people have more loans than they can repay and they have to sell their house or other assets.  One in five of the respondents say they know several people that are over-indebted. Another 15% know one person who is over-indebted. So that makes more than one in three people who personally know over-indebted people, which mainly give us information on whether the problem exists, but does not quantify the extent of the problem.

Our final question was “Do you know anybody who has had to run away because they could not pay their debt?” and here 28% (so just more than one out of four) said ‘yes’.

There were also quite large differences between the different locations where we interview. In one location 41% of the respondents know someone who had had to run away because of their debts while in another it was just 7%.

Our main conclusion is that it is ever so difficult to get to know the full truth on debt and multiple loans. It is therefore important not to relax if just one survey or other research concludes that double loans are not that common. It is important to use multiple sources of information, and to diligently monitor the situation through a range of monitoring methods. It would be good to be vigilant and measure the situation frequently. In some locations things could spin out of control over a limited space of time. After all, many people borrow from neighbors and friends as well, and one person unable to repay may drag others with them into deep debt, particularly if their lenders are also part of their MFI solidarity group and are obliged to pay for the defaulters. 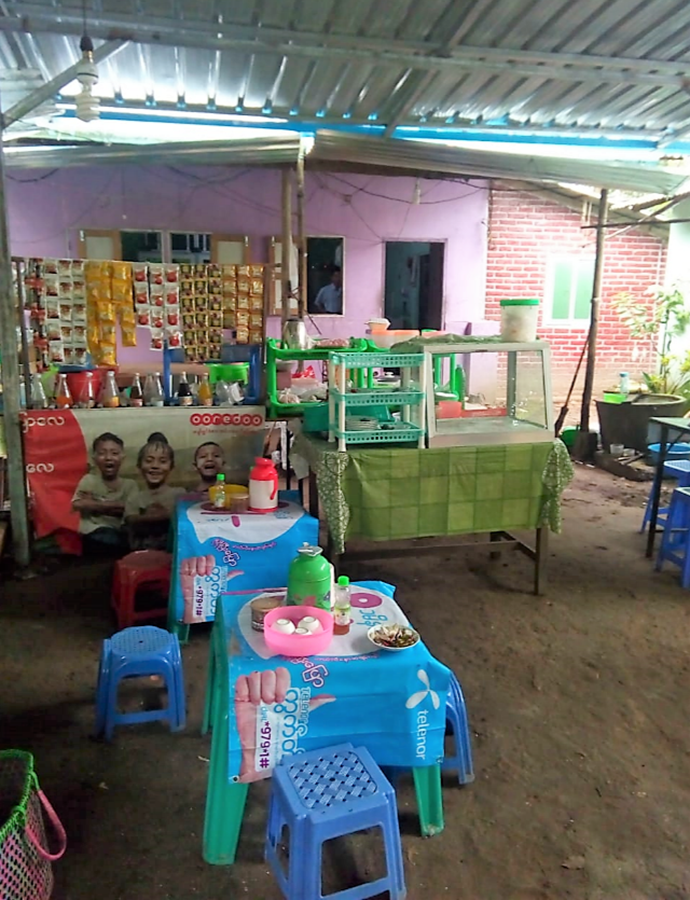 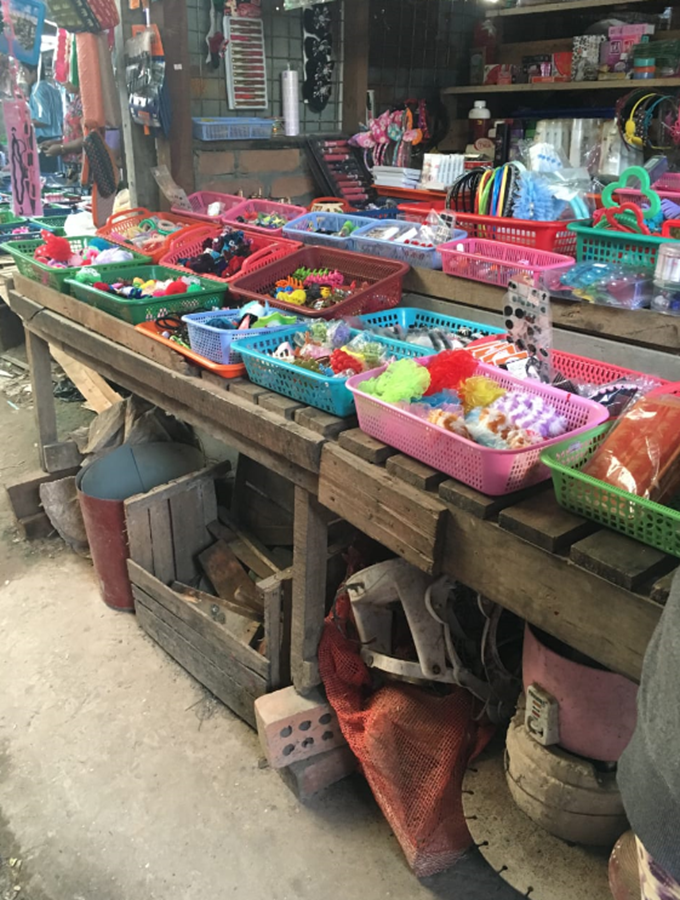