As mentioned in our previous blogs, some 152 refugees in Uganda answered questions around Covid-19 just before and just after lock-down was imposed in the country.

The effects were quite immediate and already took effect before the lock-down. The foremost problem is that food prices went up (91%) and price of cooking fuel went up (65%). More than one-third of the respondents reported that their business had less custom and sales (38% and less than half the respondents have a business, so practically all businesses were already hit). About a quarter of the respondents mentioned that they had less or no paid work (16%).  In addition, quite a number worried that ‘People don’t support each other economically anymore’ (22%).

When we sent out the questions, the lock-down had not been announced and at L-IFT we had not expected the government to take such a measure, considering the fragility of the economy and the limited funds available to feed the people. That’s why we had not asked specific questions on lock-down at that stage. 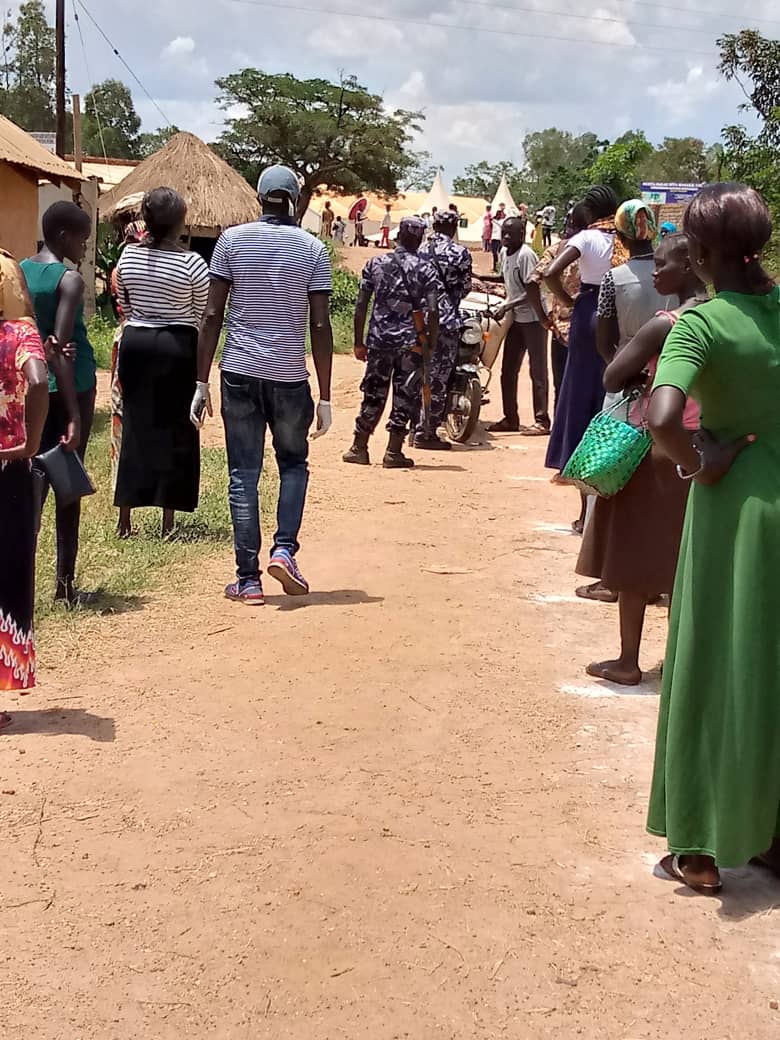 Fig 1:  People are queuing for food distribution, with white lines on the ground showing the distance they need to keep. Police intercepted a “boda-boda” man who trespassed. Most paths are around the distribution point are blocked. Normally all people receiving food support use “boda-boda” to carry the food home, but transport is no longer allowed.

Several respondents themselves mentioned the economic effect of the lock-down and there were particularly reports that transport had disappeared (and had become very costly before lock-down started). This is affecting the shops. The shops say that demand for the products is still good but they have no possibility to stock their shops.

Since the lock-down started, virtually no transportation was available within as well as to and from Nakivale[1]. Only a rare trader has arrived since the lock-down. Nakivale lies at 20 kms from a small market town on one of the worst unpaved roads of the country. It takes about 45 minutes to reach. Mbarara town is at 65 kms distance.

[1]The other refugee settlement we study is Kiryandongo. However, this is at walking distance from Bweyalu, a small market town on a major road between Kampala and Gulu.

How will such a settlement survive without food coming in? 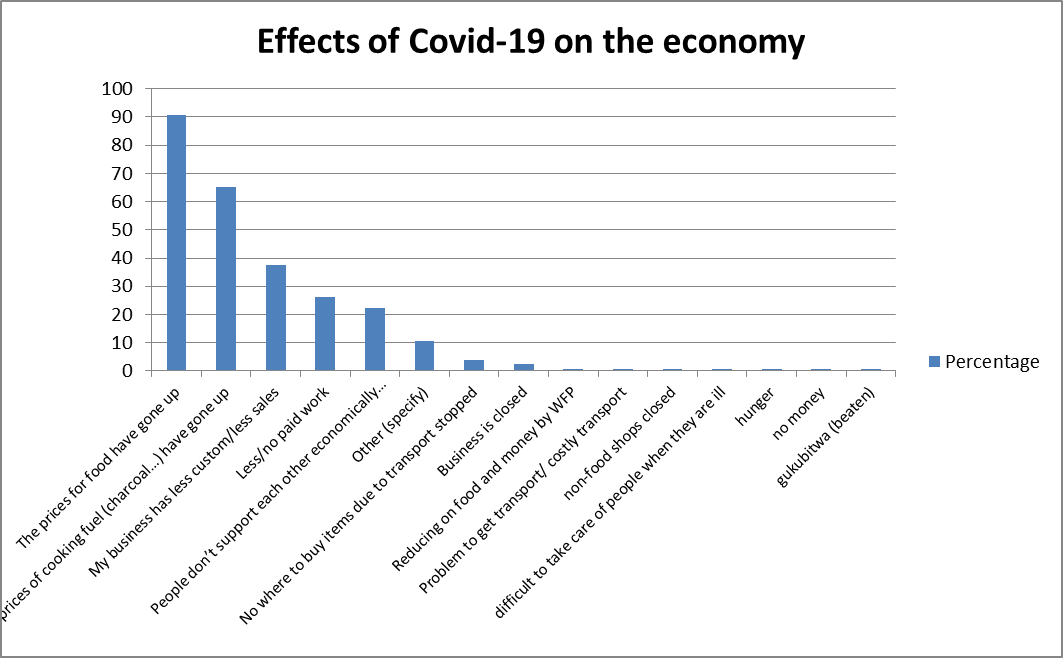 Fig 2: Which economic effect people saw of Covid-19 (half of the answers were given a week before lock-down, the other half during the first week after lock-down) 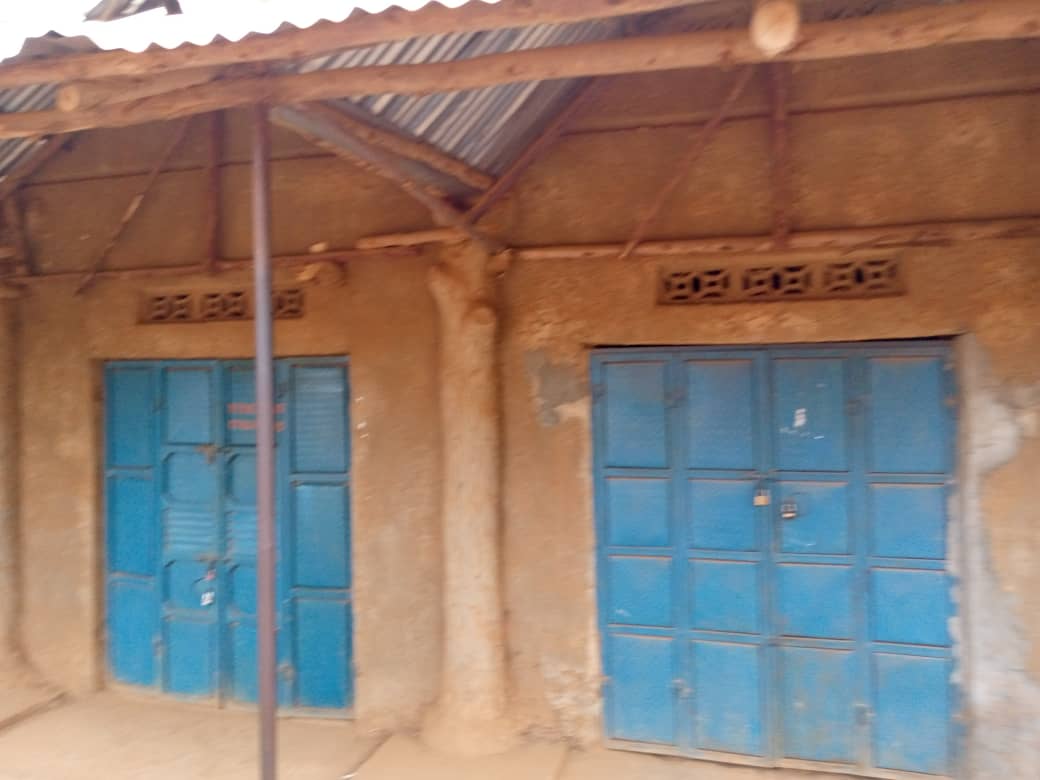 Figure 3: Most shops are closed