I’m delighted to finally be in the field. After what seemed like a long wait, I at last joined the Financial and Energy Diaries Uganda (FEDU) field researcher Elizabeth, as she went for a field visit. In this and subsequent blog posts, I will provide a recount of the field experiences and on some of the people part of the financial and energy diaries research – Uganda.

Our destination for the day’s visit was to Namatala parish, a suburb of Mbale town. Mbale town is one of the major towns in Uganda, its particularly known for the local delicacy of “malewa” (smoked bamboo shoots), elaborate male initiation ceremonies and Arabica coffee. The town is beautifully tucked just below the slopes of Mt. Elgon an extinct volcano which straddles the Uganda-Kenya boarder. 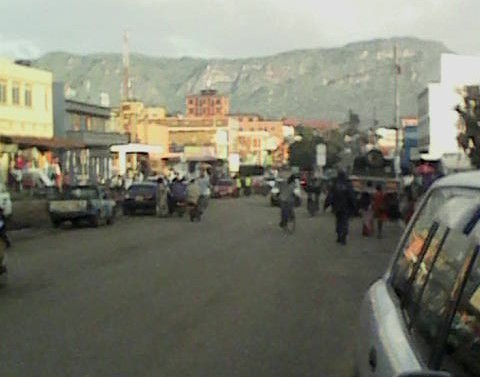 A view of Mbale town

At 9 am I boarded a commuter motorcycle widely known in Uganda as “boda boda” destined for Namatala to join Elizabeth.  A few minutes later we set off to the field. The field visit was an extension of the baseline data collection intended to get a sample population for the FEDU research, it had been recommended by the principal investigators that most of the respondents selected for this second phase of the baseline data collection be male, due to there not being enough gender balance in the first round of data collection.

We started the stroll through footpaths in between the mix of small mud houses of either grass or iron sheet roofs and larger permanent houses. After exchanges with a few prospective respondents it became evident that getting male respondents was going to be a greater challenge than we had anticipated as most were either not at home or in a few cases not willing to be interviewed.

However, as time went by, we interacted with more and more potential participants, with five accepting to be interviewed, at times after detailed explanation of the study aims by Elizabeth. I was amazed at how warmly we were welcomed to all the households we visited with some of the respondents willing to share a lot more than the desired information of financial behavior and energy usage. Including in information about their aspirations, fears, and challenges during the course of the interviews.

One of the prospective respondents, after a brief introduction of the research aims, expressed immediate interest in being part of the study. He had been a factory worker and had lost his factory job a few years back after developing medical complications which made it hard for him to continue what was a physically demanding job. He currently had a “business” selling water from a tap in his compound to the neighboring households and expressed optimism of the future especially of his children as he narrated his determination to make all sacrifices to get them a good education.

From all the interactions of the day, it was assuring that of most the participants we interviewed were all willing to voluntarily take part in the six months FEDU study if selected as part of the final sample. 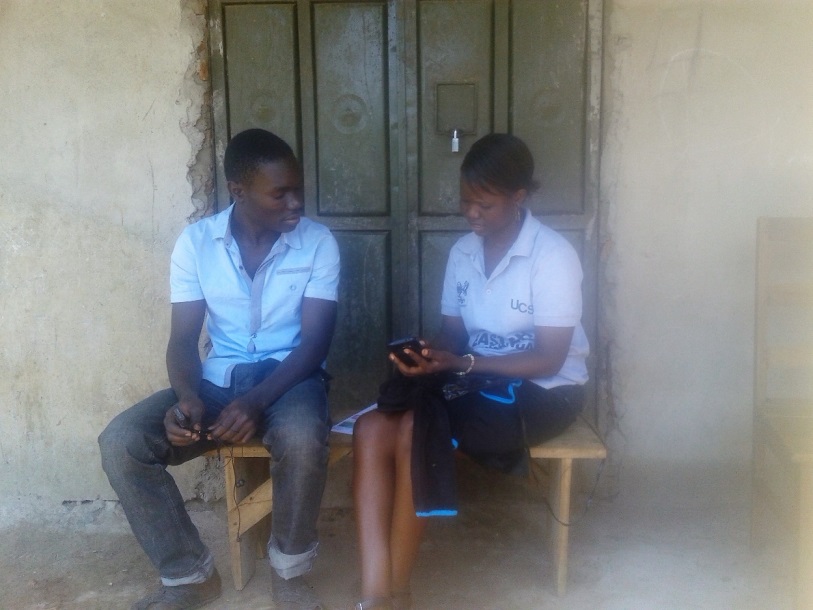 Voices from the field

“I don’t keep track of my expenditure. because it will be very depressing to know the amount of money you spent”

“I once owned a bank account. But since I stopped working I no longer use it as I can’t afford it”

“I know about solar and want to own it but right now. I just cannot afford it”

As the day went by what had been a warm and sunny morning gradually turned cold as the clouds gathered above us. Mbale, I had been cautioned can be brutally wet especially at this time of the year and it didn’t take long before long before the skies opened up and disrupted what had been an exciting field day. Checking the time, it was past 3pm. I hadn’t notice the time fly by nor stopped for lunch.

As I relaxed later in the evening I begun thinking how whenever reading publications my attention is instantly drawn to the elegantly summarized facts and charts. However, one area which rarely crosses my mind is he process the data is collected. For each of these elaborately summarized facts and charts are individual stories of researchers who go at length to collect the data, these are stories of endurance, ingenuity and determination. And I was glad to have been part of this process. 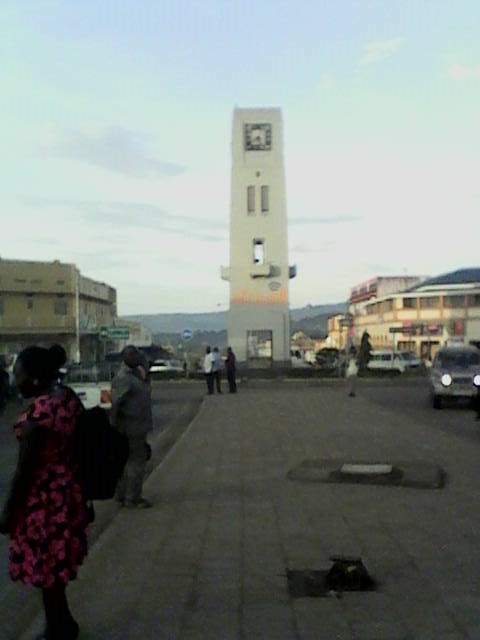 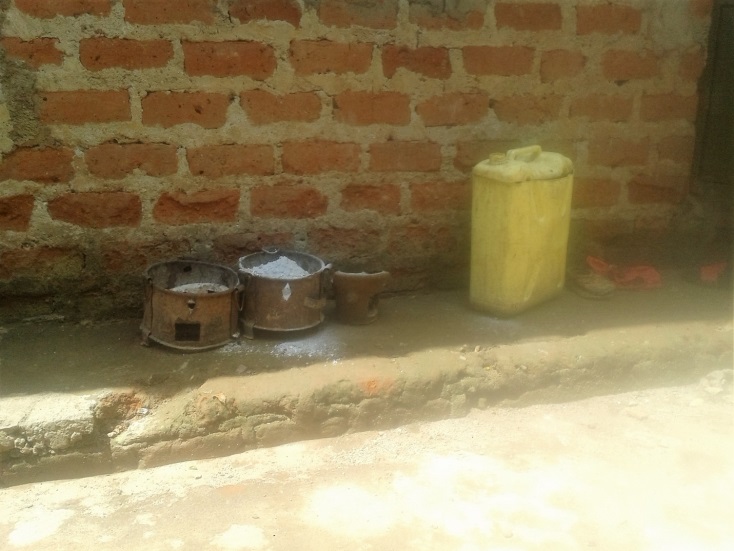 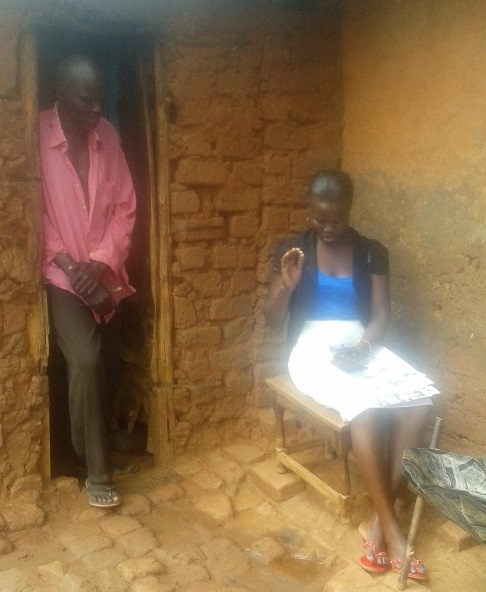