Sengerema foundation is a NGO that trains young people  in Tanzania to start their enterprise.  It was registered in 2015 as YEP Tanzania in Dar-el-salaam. They first train young entrepreneurs for a period of one year where they teach various business skills such as book keeping. In 2018 Sengerema foundation and L-IFT started a project on self-reported diaries. Diaries research is particularly important when you want to measure change over a period of time. This differs with traditional research in that non diaries research gives you one time of insight. The word self-diaries means that instead of a researcher visiting the entrepreneurs to interview them, the entrepreneurs themselves report their data through the data collection software on a SmartPhone. For YES-D we are using Survey2Go. In the future this will be through L-IFT self-reporting app. It is important for Sengerema foundation to employ diaries research methodology to track changes in businesses started by their graduates’ overtime.

We (L-IFT) normally start our research projects by training researchers on data collection tools.Tthis is the technology part which also involves use of smartphones in some areas where previous exposure to smartphones has been minimal as well as explanation of diaries methodology.  Marcienne and I (Moses) were responsible in YES-D training with the help of Sengerema lead team in Misungwi Allan and Andrew. 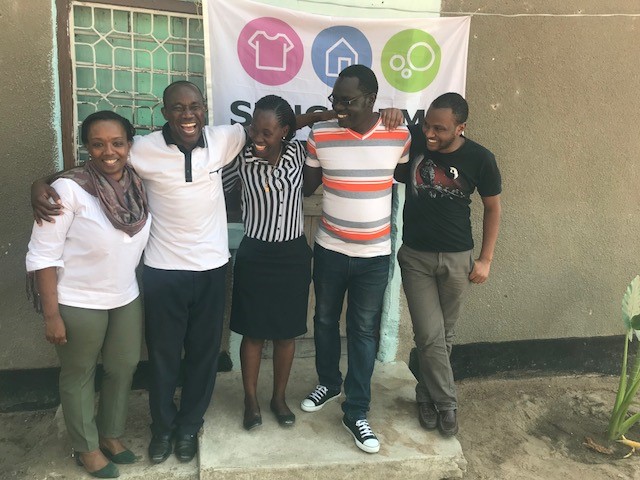 Training Sengerema lead team was easy. Easier than training the group of 40 entrepreneurs that this research is focused on. Allan, Andrew and Diana had previously been exposed to smartphones. I think since they were interested in what we were doing and their ability to connect the advantages of using phones instead of questionnaires to collect data made it fun to teach them. Sengerema management team had also been exposed to research. This made it easier to connect what they had previously known about a research to diaries methodology. At the end of the two days I was happy with what we had accomplished.

On 30th and 31st we met with Sengerema foundation entrepreneurs.  I loved that entrepreneurs engaged with us more than we expected. Their interest in research was evident, from the way they asked for clarifications and questions. I loved the way everyone shared their phones after they were done with the intake questions. On average everything went well and as planned. I was happy with the training, breaking the daily routine, meeting new people engaging with them, learning new perspectives and forming new friendships. 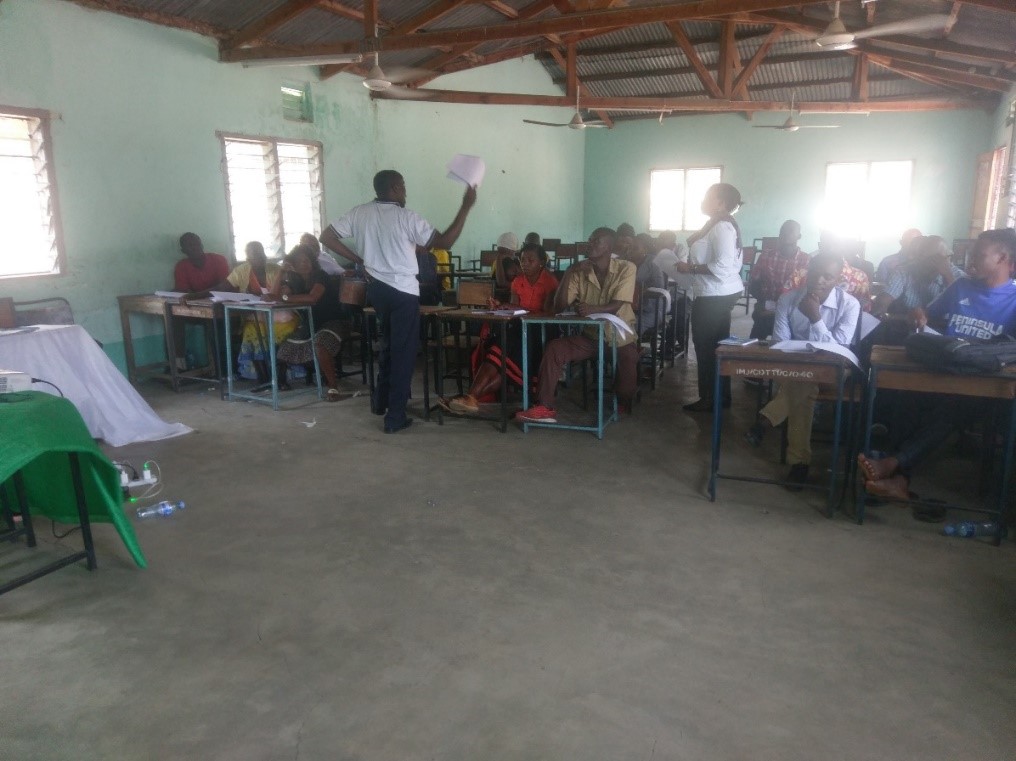 We also had several meals together which was wonderful. We learnt new Swahili vocabulary. It was a good experience meeting everyone and seeing what Sengerema foundation has been able to achieve.