“When one window is opened to you, jump into the house and extend the opportunity by opening 10.” That’s what Mibaraka (standing in the picture) wrote. He then went on:

“The experience with L-IFT pushed me to mobilize people for a saving group that we named CLISO (Change our life by increasing savings and assisting orphans). This was achieved in January 2020, the time I was coming back from Mbarara for a training about financial literacy conducted by Opportunity Bank. Impressed by the meaning of the methodologies ASCA and ROSCA, members were very interested and the majority opted for Distributive ASCA and this for 6 months starting from January.

The line graph presents the saving fluctuations during the first cycle.

Savings dropped in March due to COVID-19 and picked up in April because some members got support.

During this period, CLISO managed to grant loans to four of its members and seven people from the community, which they used to buy food as cash transfers from WFP were delayed. Others used this loan to pay rent, for agriculture or for investing in their small business.

After a short time, they started paying back their loans plus interest.

When these people present their thanks to me, I think of extending them to L-IFT, PHB and Opportunity Bank.”

Congratulations, Mibaraka! What a great initiative! 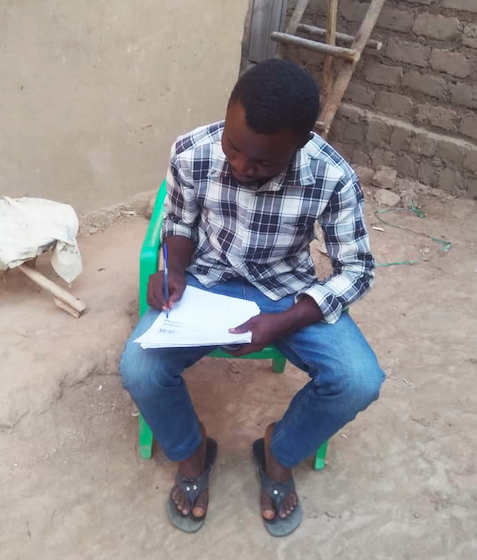 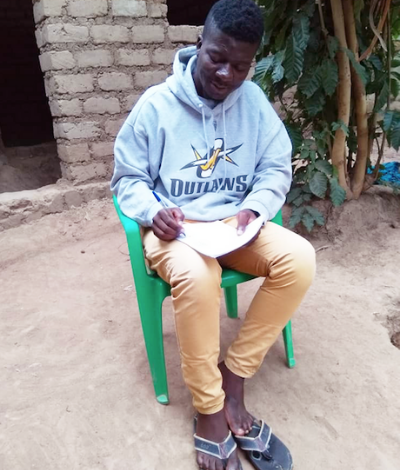 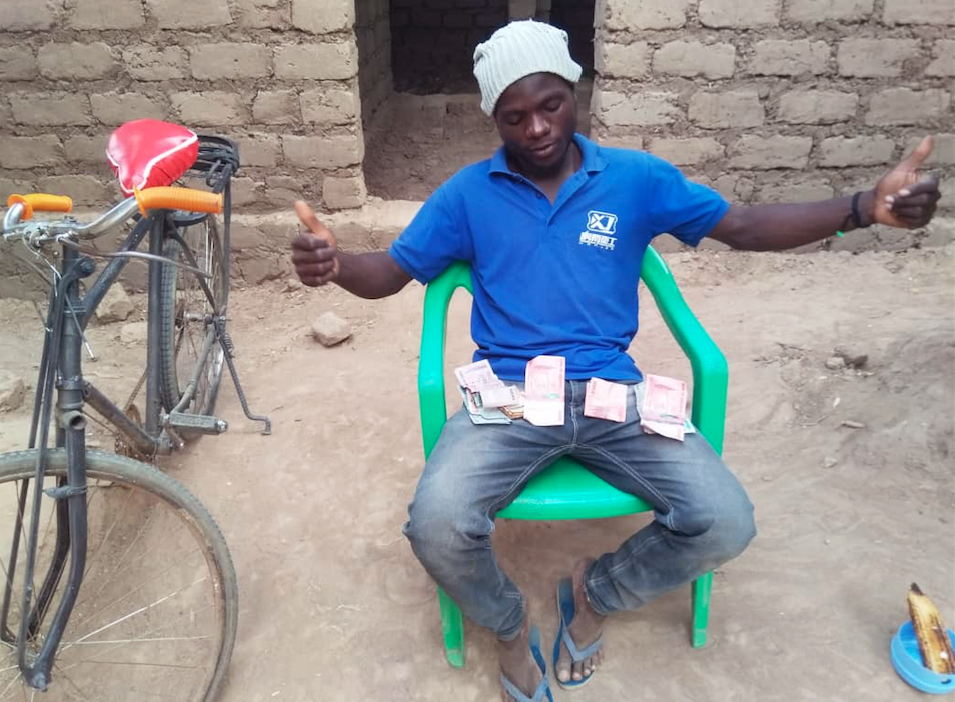