Regarding the firms ownership, member of both Mengsha and Ensra pottery production centers got their working place as cooperative. However, member of two pottery centers independently run their business and undertake their own decision regarding the amount of input utilization, the amount of production, and on buyers selection. Moreover, the two center potters got profit independently. But, they are obligated to contribute some money for utility expanse and monthly saving in the cooperatives’ account. The respondents were requested why they don’t want to run their business and divide the profit as a cooperative. Then, they responded as follow: First, since member of cooperatives’ varied among each other by their pottery production skill and efficiency, skilled members are not willing to work and share profit as cooperative. Second, since there is weak market linkage among pottery producer and final consumer, potters prefer to sell their product for their former customer, rather than selling it as cooperative. 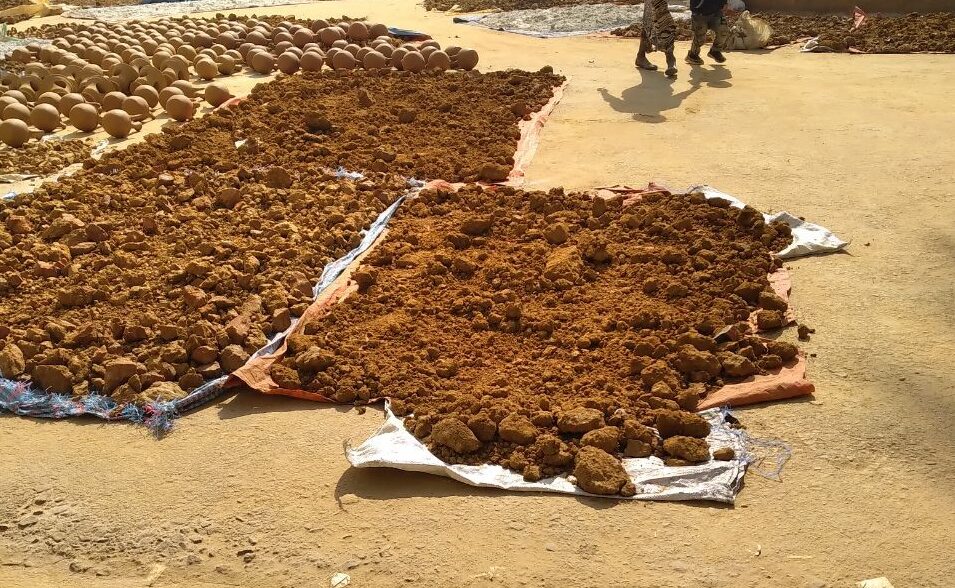 Regarding the workers employment process, each potter doesn’t employ workers individually. Rather, as cooperative, they permitted for some workers to work in the pottery center and potters paid these workers by piece rate. For instance, the two center potters paid mud bakers by the amount of mud they bake and pottery painters by the number of potteries they paint.  The respondents were asked why they didn’t want to employ workers individually and they gave reasons that are listed below:

1st Since they have lower market linkage and they usually sell their products either for one fixed retailer customer or broker with lower profit margin, they produce very few pottery per week. Thus, they have lower financial capacity to employ workers individually.

2nd Currently potters are using helpers only for occasional works like mud baking and to paint their pottery. Hence, they didn’t want to employ regular workers for such type of occasional jobs. 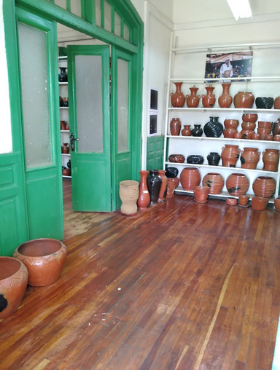 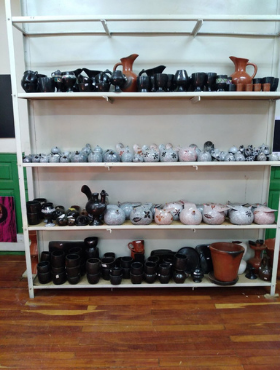 One of L-IFT’s financial dairy research respondent is working at Mengsha pottery center. She has two children. One of her children is a student, while the other one didn’t start school yet and he stays with her at the pottery center. She is responsible to raise her children and also to support her entire family. Regarding her occupation, she is a member at the pottery center around Mengsha. Like that of other pottery center members, she makes her own potteries and gets the revenue by herself. She has one constant retailer customer who buys her products once a week or twice in a month. Although she has no constant workers, she paid for daily workers by piece rate for baking mud and panting her potteries. According to her, their products demand is occasional. For instance: during holidays the demand for pottery products is very much at the highest. While, during casual days they have less demand for their products. Moreover, their business is exposed to loss during the rainy season. She explained that since sun is the only way to dry their potteries, during the rainy season, it’s almost impossible to dry their potteries, thus they are forced to stop their production.  For instance, during Easter time this year, it was raining in Addis Ababa; hence they did not produce for a week. She even stated that, if the rain is going to continue like this, they might not even survive and feed their children. 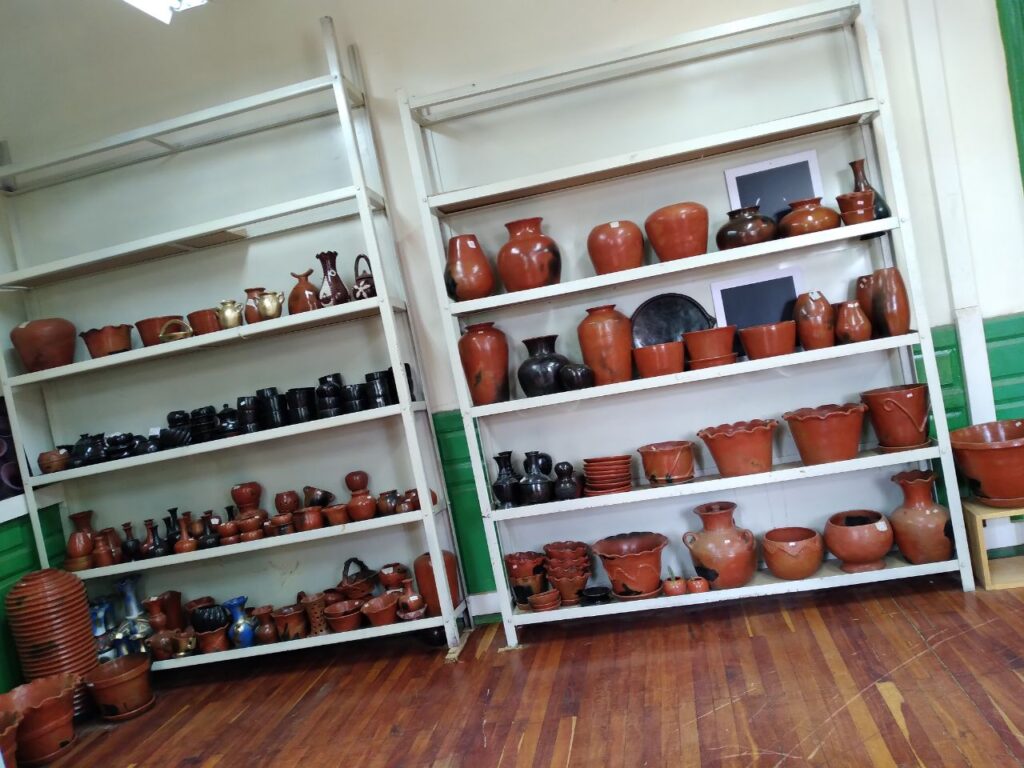 She also pointed out that the outbreak of Covid-19 has decreases the demand of pottery products and then their profitability. Moreover, she said that she had a vision to expand her pottery business but her business is now facing a financial constraint problem which makes it difficult for her. She then stated that; once World Vision visited their pottery center and promised to give them financial support but ended up not as a result of lack of permission by the concerned government bodies like the Sub-city (Woreda) people.