This respondent’s father has been producing different materials from used or old tyers since 20 years ago. For example, the materials that had been produced include cattle pools, shoes, etc. Many people, including car drivers, wanted to buy car rubbers bush (the so called modefic) but did not get it from the shop easily or the cost was too expensive.

Then, those people used to go to his father’s workplace and ask him to prepare rubber bushing for their cars. And he was trying to prepare the materials based on their order. The rubber bush that he was preparing for them was similar to that of the original (factory) rubber bush being sold at shops.

But three years ago, his father gave him the workplace and some equipment and materials and he started his own work with some employees. In the future, he has plans to transform his traditional work into the modern one by buying different machines which could make his work easy and effective. 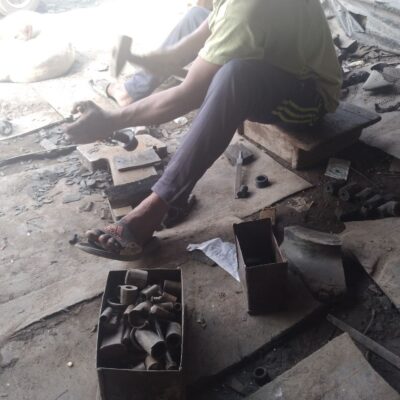 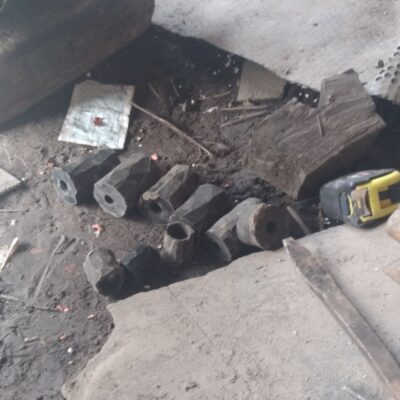 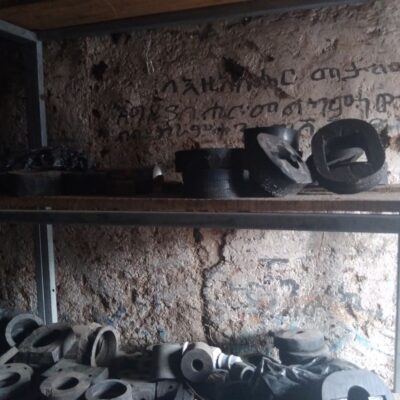